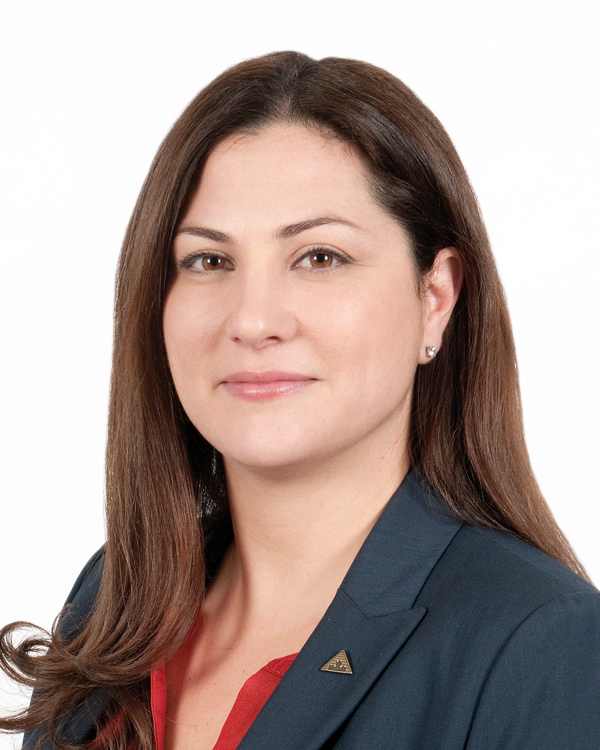 Mrs. Mateus earned her Honours BA in Sociology and Communications from York University. In 2008, she joined the staff of South Lake Futures as a Youth Intern managing the Eastern Ontario Development Program (EODP). During her tenure as the EODP Officer she also served as the East Region Representative on the OACFDC's Youth Committee. Mrs. Mateus managed the EODP program for nine years and later went on to become the Business Loans Officer before being promoted to her current position as General Manager. Mrs. Mateus currently sits on the Eastern Ontario Network Board and the Georgina Economic Development Committee.