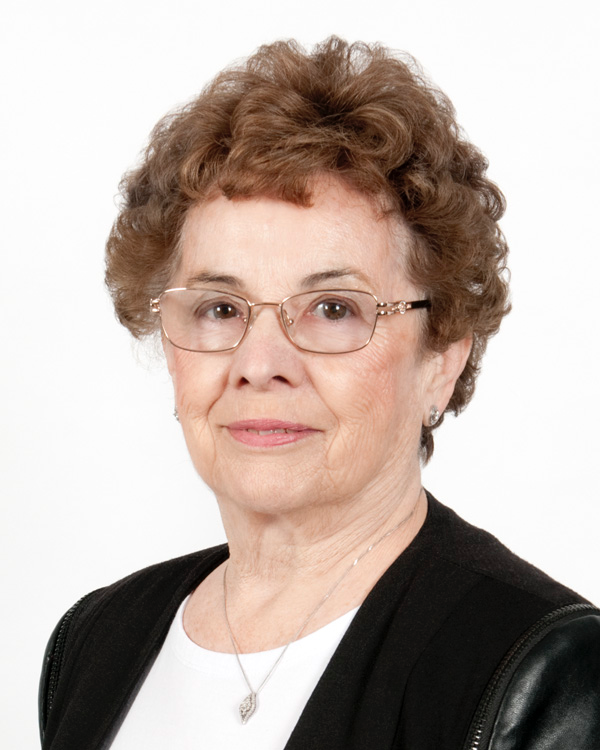 Mrs. Pegg grew up in rural Uxbridge and is currently a resident of Georgina. An educator by profession, she spent her career teaching in the public-school system in Georgina. She is a lifelong volunteer and has served on a variety of community development and environmental projects. She is a Founding Member of the Family Selection/Partnering Committee for Habitat for Humanity York Region. She served as the Chair of the South Shore Community Broadband, is a Past Chair of the York Simcoe Trillium Foundation and former Director of the Alliance for a Better Georgina. She currently sits on the Board of Georgina Trades Training Inc. where she was a founding member. Past honours have included Georgina Citizen of the Year, York Region Woman of the Year and Queen Elizabeth's Golden Jubilee Medal. Mrs. Pegg joined the Board of Georgina Association for Business in 2002 and in 2004 became a founding member of the Board of South Lake Futures.